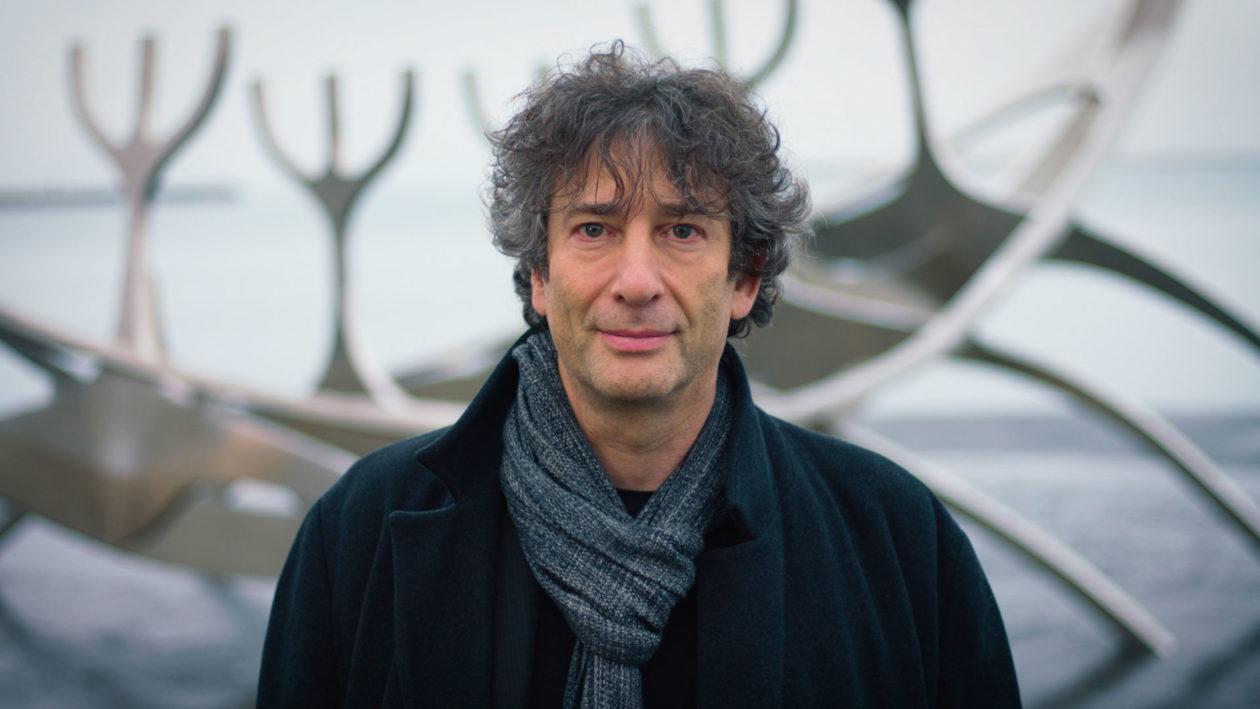 And I also got very grumpy because I felt like they were pirating my stuff, that it was bad. And then I started to notice that two things seemed much more significant. One of which was… places where I was being pirated, particularly Russia where people were translating my stuff into Russian and spreading around into the world, I was selling more and more books. People were discovering me through being pirated. Then they were going out and buying the real books, and when a new book would come out in Russia, it would sell more and more copies. I thought this was fascinating, and I tried a few experiments. Some of them are quite hard, you know, persuading my publisher for example to take one of my books and put it out for free. We took “American Gods,” a book that was still selling and selling very well, and for a month they put it up completely free on their website. You could read it and you could download it. What happened was sales of my books, through independent bookstores, because that’s all we were measuring it through, went up the following month three hundred percent.

I started to realize that actually, you’re not losing books. You’re not losing sales by having stuff out there. When I give a big talk now on these kinds of subjects and people say, “Well, what about the sales that I’m losing through having stuff copied, through having stuff floating out there?” I started asking audiences to just raise their hands for one question. Which is, I’d say, “Okay, do you have a favorite author?” They’d say, “Yes.” and I’d say, “Good. What I want is for everybody who discovered their favorite author by being lent a book, put up your hands.” And then, “Anybody who discovered your favorite author by walking into a bookstore and buying a book raise your hands.”

And it’s probably about five, ten percent of the people who actually discovered an author who’s their favorite author, who is the person who they buy everything of. They buy the hardbacks and they treasure the fact that they got this author. Very few of them bought the book. They were lent it. They were given it. They did not pay for it, and that’s how they found their favorite author. And I thought, “You know, that’s really all this is. It’s people lending books. And you can’t look on that as a loss of sale. It’s not a lost sale, nobody who would have bought your book is not buying it because they can find it for free.

– Neil Gaiman on Copyright, Piracy, and the Commercial Value of the Web.
– Vídeo: [x] 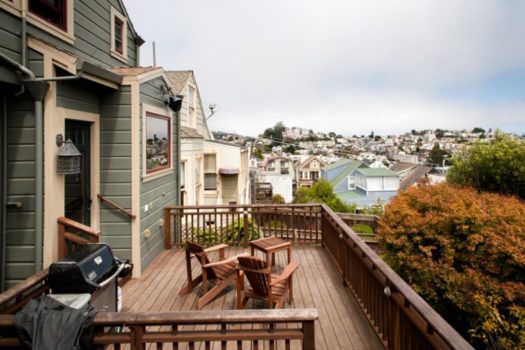 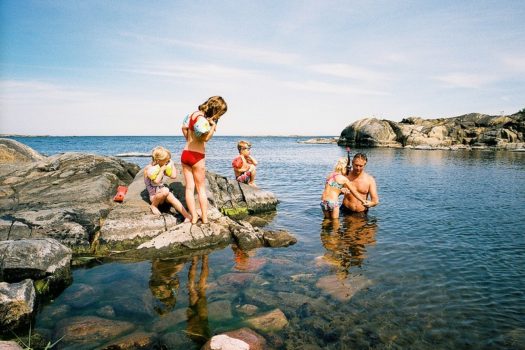